YOUR KEY TO COMFORT
YUZHNIY HOTEL

The hotel in Volgograd “Yuzhny” is beautifully located in the business center of Volgograd and at the same time in the historical district. This unique combination of the history of the city and the modern building of the hotel is reflected in the interior design.

190 rooms, decorated with taste and love, gave every reason to a three-star hotel to claim the status of a popular city hotel among the guests of Volgograd. 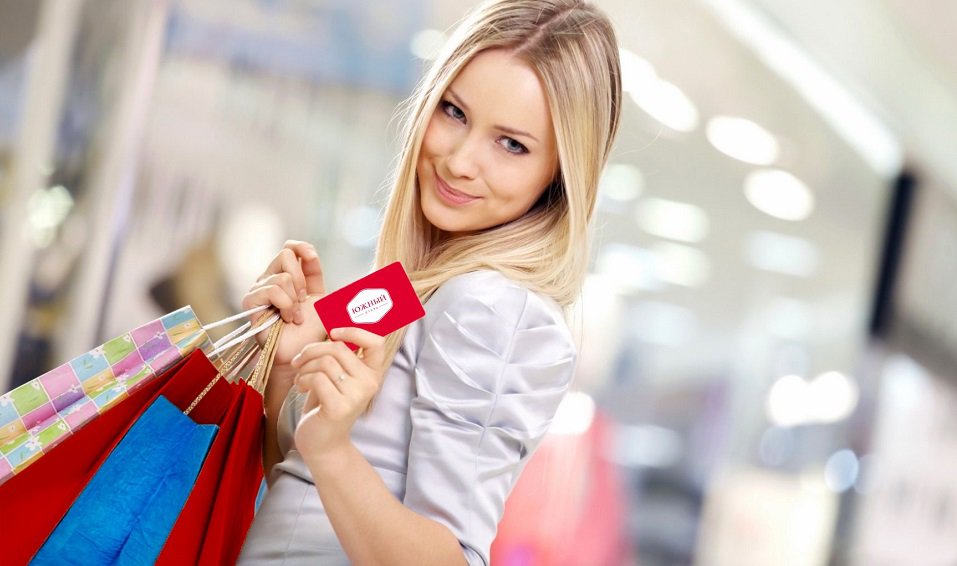 The hotel’s ground floor has a mini market where you can find basic necessities. 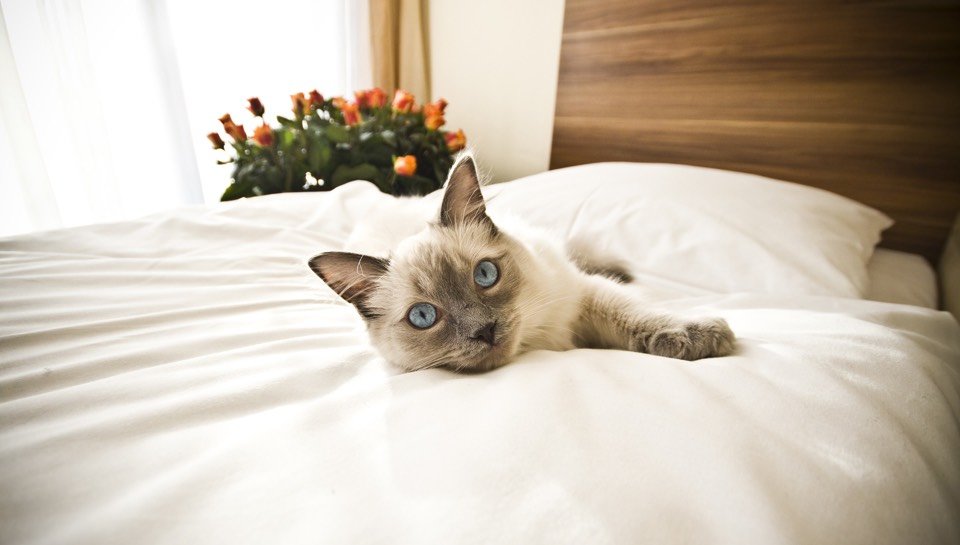 We will be glad to meet your pet and create favorable living conditions for him. 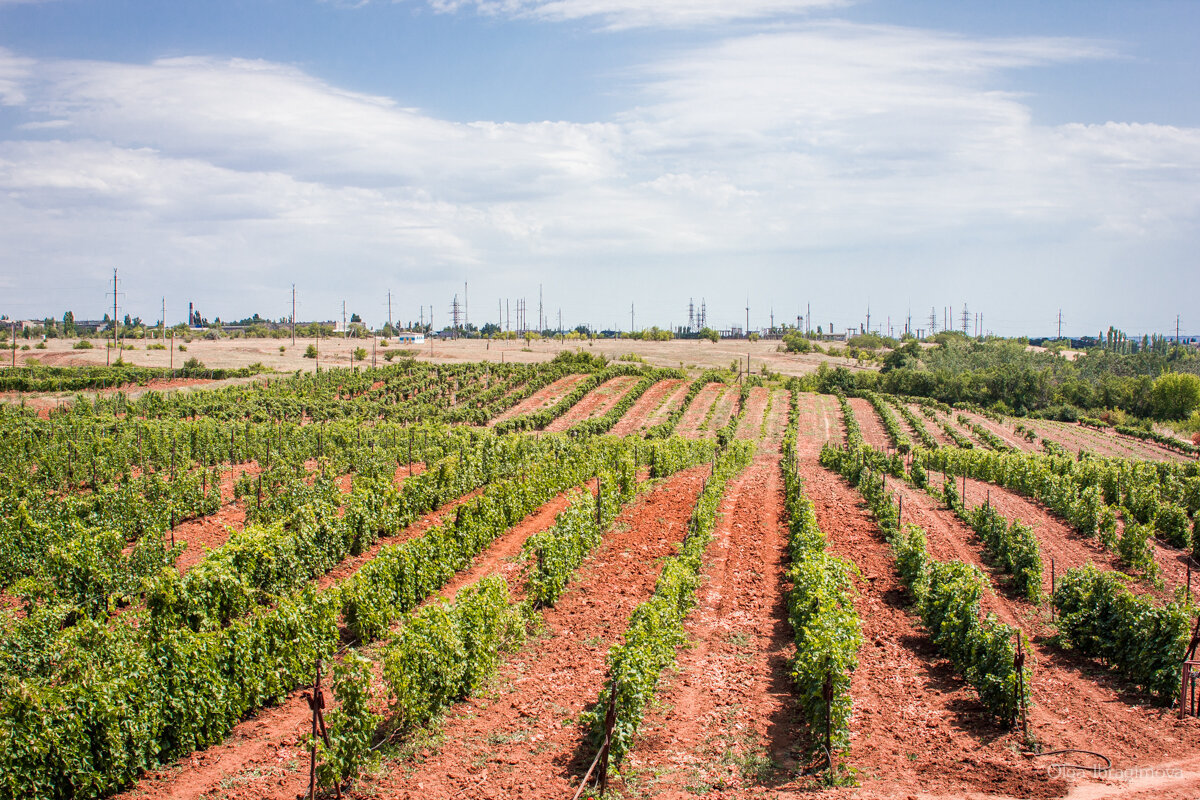 You will visit the wineries of the Lower Volga region:

- you will touch the history of winemaking in the Volga region;
- you will learn how hard viticulture is given in the zone of risky farming;
- you will see how natural wine is made;
- chat with our winemakers and replenish your knowledge with new grape varieties;
- master the sabrage technique (the method of opening champagne with a Cossack saber)!
- and, of course, taste the best samples of the northernmost wine of Russia!

All products (wine, cheeses) can be purchased and taken with you!

The price includes: transportation service (the beginning of the tour and boarding is made on Mira Street 20, at the Probka Hall wine shop).

* excursions are held on weekends, reservations are made 2-3 days in advance, payment is made at the hotel's cash desk. 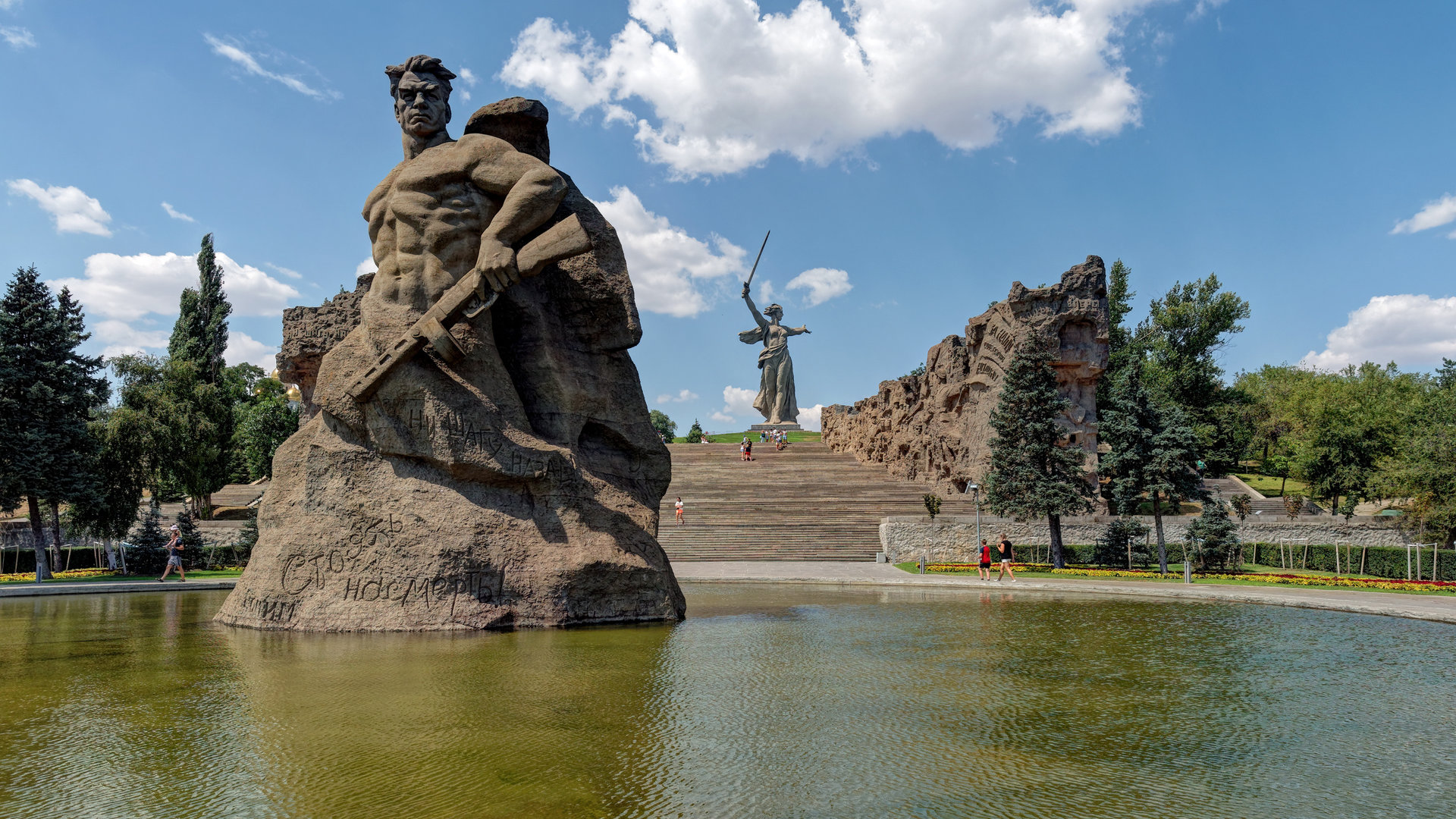 The tour starts from the foot of Mamayev Kurgan. The memorial ensemble is located on a hillside near the Volga River.

On its top are the mass graves of the defenders of Stalingrad, the "eternal flame" is burning in the Hall of Military Glory and the changing of the guard is taking place.

The height is crowned by the monument "Motherland calls!", which for a long time was the tallest in the world.

Climbing to the top of the mound, you will learn the history of the Battle of Stalingrad, stories about the exploits of heroes and the fate of civilians, about the stages of construction of the memorial, interesting facts. 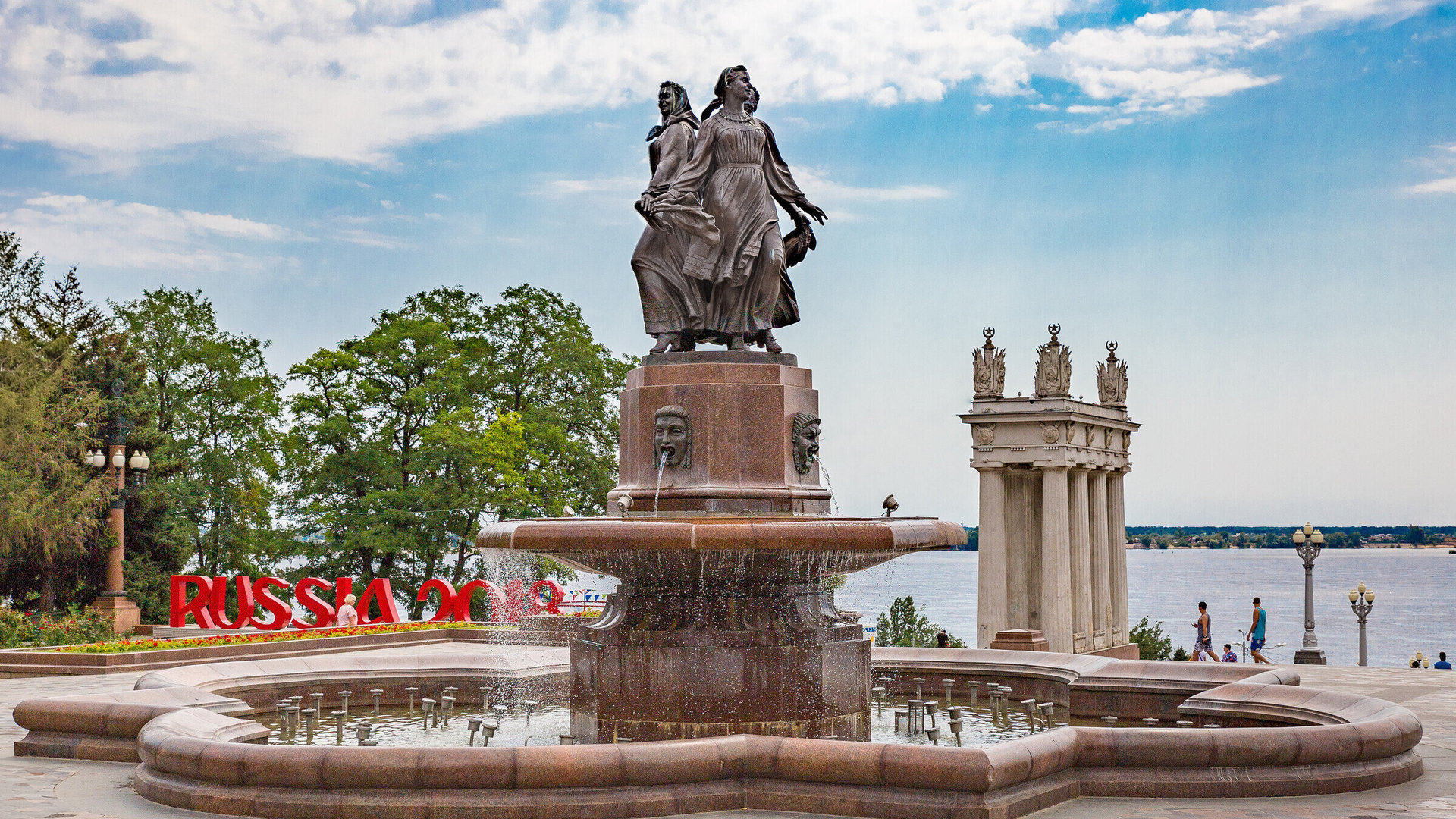 The tour begins with the historical part of the city near the Church of John the Baptist, where you will learn the history of the appearance of the Tsaritsyn guard fortress on the Volga, which eventually turned into a rich and beautiful merchant city.

Strolling through the park, "Victory", which is located on the upper terrace of the Central Embankment, you will admire the beauty of the Volga, learn about the days of the defense of Stalingrad, about the boundaries of the 62nd Army, which defended the city. The Alley of Heroes will take you to the memorial square and the square of Fallen fighters, where the "eternal flame" is burning, a granite obelisk to the defenders of the red Tsaritsyn is installed, where an old poplar tree grows, a tree that survived the great battle.

The sightseeing walking tour will end at the Fallen Fighters Square – the central square of the city, with majestic buildings, the monument to Alexander Nevsky and the zero kilometer.

The duration of the excursion program is 2.5 hours without transfer, museum visits, meals and a river walk.

Optional: visit to the museum "Memory". The museum is located in the basement of the Stalingrad Department Store, where Field Marshal Friedrich Von Paulus was captured in January 1943. (The duration of the museum visit is from 30 minutes to 1 hour. Entrance fee is paid separately.)

Optional: visit to the Memorial and Historical Museum. The museum is located on Gogol Street in an old manor house of the Repnikov family (built in the XIX century). (The duration of the museum visit is from 30 minutes to 1.5 hours. The entrance fee is paid separately.) 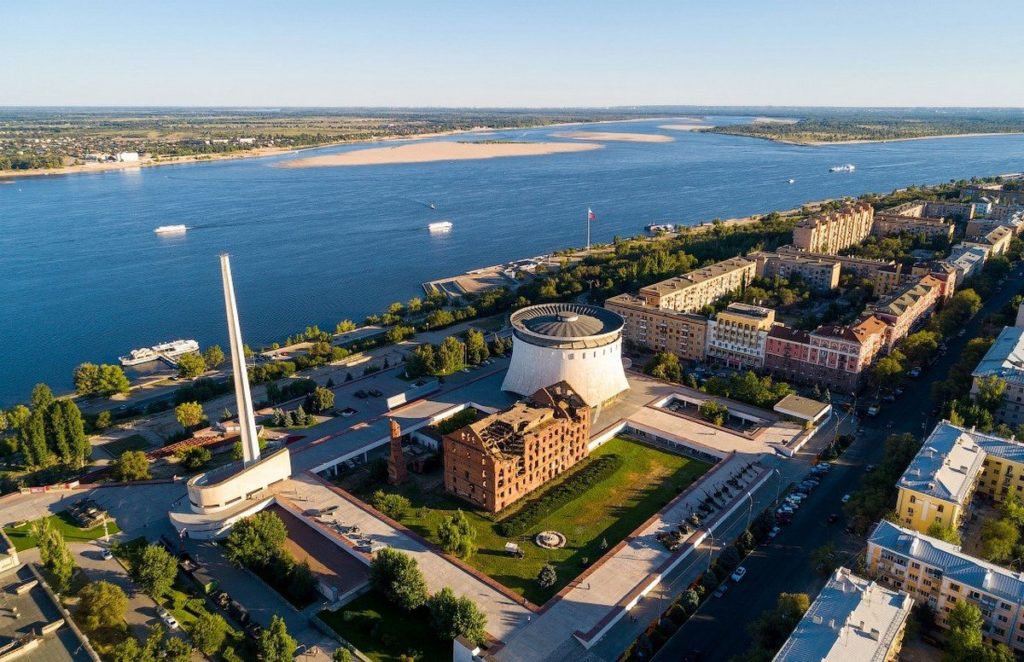 The sightseeing walking tour starts from the Fallen Fighters Square – the central square of the city. You will get acquainted with the architecture of different years, see the majestic buildings of the Soviet post-war era, the revived main cathedral of the city – Alexander Nevsky Cathedral, Mira Street, the first restored street of post-war Stalingrad.

In the square where the eternal Flame burns, you will learn the story of the defenders of the Red Tsaritsyn during the Civil War and the heroic feat of the heroes of Stalingrad. You will touch the old poplar-a symbol of the revival of the post-war city. Walk along the Alley of Heroes to the Central Embankment, named after the 62nd Army – one of the most beautiful on the Volga.

Optional: visit to the museum "Memory". The museum is located in the basement of the Stalingrad Department Store, where Field Marshal Friedrich Paulus was captured in January 1943. (The duration of the museum visit is from 30 minutes to 1 hour. Please specify the cost of the entrance ticket